How To Play Dodgeball

The timeless classic game - dodgeball - requires little set up effort and is always a winner. There are two ways to play it and they're both explained below:

Divide the group into two teams and designate one team to each half. To start the game, each player must be touching the baseline of their half.

Along the half way line of the playing field, place all the balls you're going to be using.

When the game starts, players can run to get the balls first and then the action begins.

The aim of the game is to get the opposition team out by throwing the balls at them. If a ball hits a player below the waist, they are eliminated and must sit out for the rest of the round. If a player catches a ball on the full then one eliminated player from their team may return to the game.

Once the game starts the outside team has to try to get the players on the other team "out" by throwing balls at them. Rules usually include nothing about the waist counts and only underarm throws can be used. Have someone on a stopwatch so the time can be measured. The team that stays in the longest wins!

A great variation is to play with a goal on each side. Each team has a goalie. The only players allowed to score a goal are called snipers. There are two snipers on each team, but they have to stay in a small box on either side of the goal. Since they are not allowed out of their box they rely on team mates to bring dodgeballs to them. Whilst taking pot shots for the goal they are allowed to be caught on the full. The opposition has to hit a sniper to knock them out. There also two medics on each team, indicated by a coloured bib. The medics are not allowed to throw dodgeballs. Their job is to save injured foot soldiers. Foot soldiers are playing a traditional game of dodgeball. If they are hit, they go down to one knee and call for a medic. The medic needs to touch the injured players to restore them. There are two ways to win a game. The snipers score a goal or all players are hit. (Obviously the strategy is to knock out both medics so that their team cannot regenerate - the goalie is invincible till all other players are eliminated)

Posted by Tom 2 years ago

My favourite variation is toilet paper dodgeball. Pretty much just standard dodgeball but use toilet paper. It makes an absolute mess but everyone always loves it.

Posted by Curt 3 years ago

A variation we use is to have a jail. Everytime someone gets out (hit below the waist Or throws a ball which is caught on the full by the opposition or fumble the ball) then go to the jail at the opposite end to their half. To be released from jail the player has to catch a ball thrown to them on the full by one of their team mates. Of course the opposition will try to catch the ball on the full too and hence get the thrower out!

Another rule is that if you can use a ball to defend against another one, ie if a ball is coming towards you, you can let it bounce off the ball in your hand (it just cannot hit your hand).


Posted by kempy 4 years ago

I love this game, thanks so much.

Posted by rebecca 5 years ago

Posted by chaim 5 years ago
Pin it 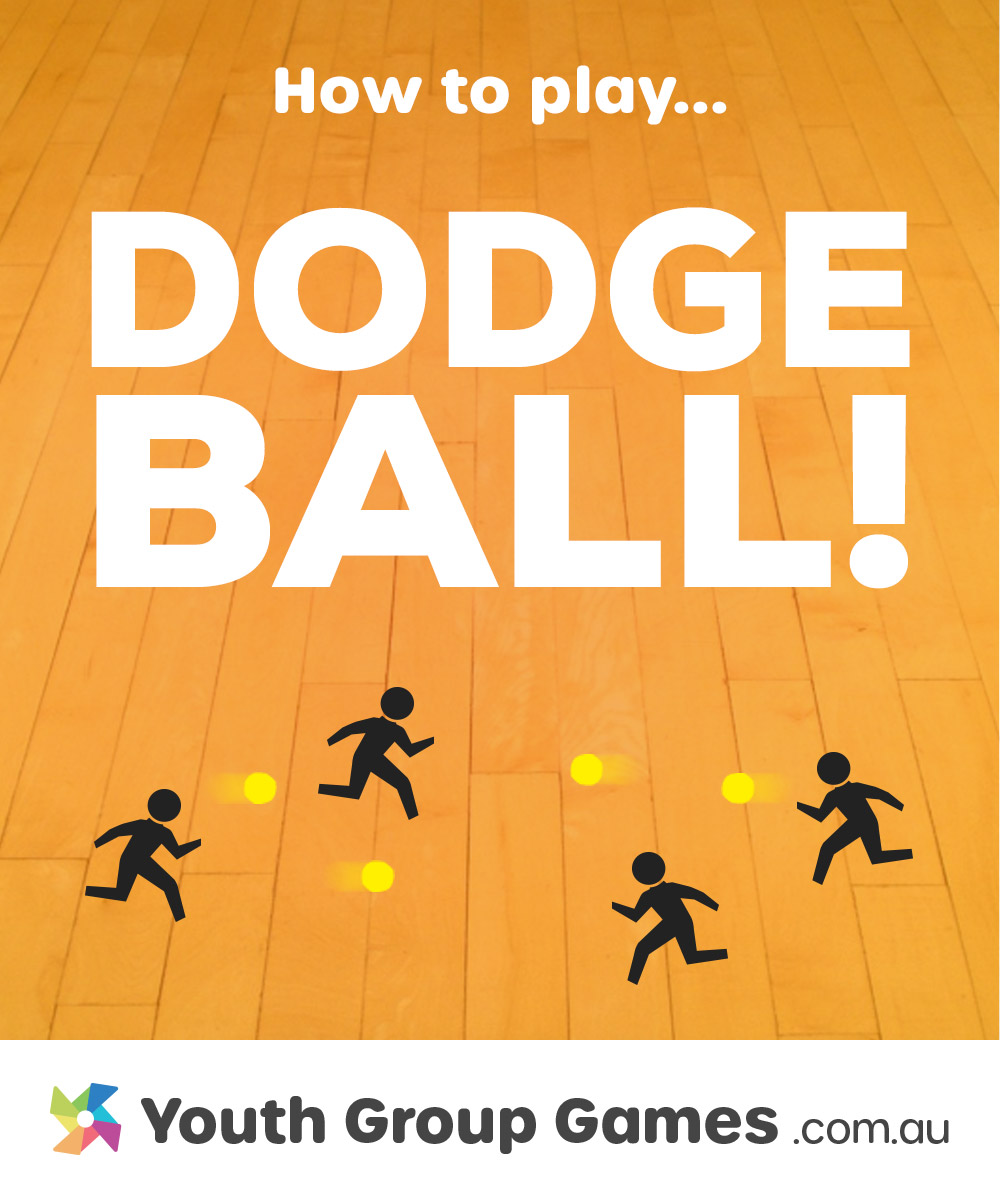