Added by
Jake
on

Setup:
First you make a very large circle of chairs, or tables on their sides. This can also be done by creating boundaries on the outsides with tape or a wall of students. Then you place the dollies or skateboards at four different sides, This will create a square. You put all of the balls in the middle and the laundry baskets on the Dollies.

Begin the game by creating 4 teams of students. These teams can be teams of two or teams of fifty. The teams must choose an ambassador. This should be someone that is small so they can be pushed easily but also someone who is not afraid of being bumped or falling off. The teams then choose someone to push the kids on the Dollies, this should be someone larger. They will hold the legs of the ambassador, and push them. The ambassador has to grab the laundry basket and use that to collect as many balls as they can once the game begins. The game can last as long as you want. You can play until the balls are all gone, or you can allow for stealing of the other teams balls and extend it. The winner of the game is the team with the most balls. 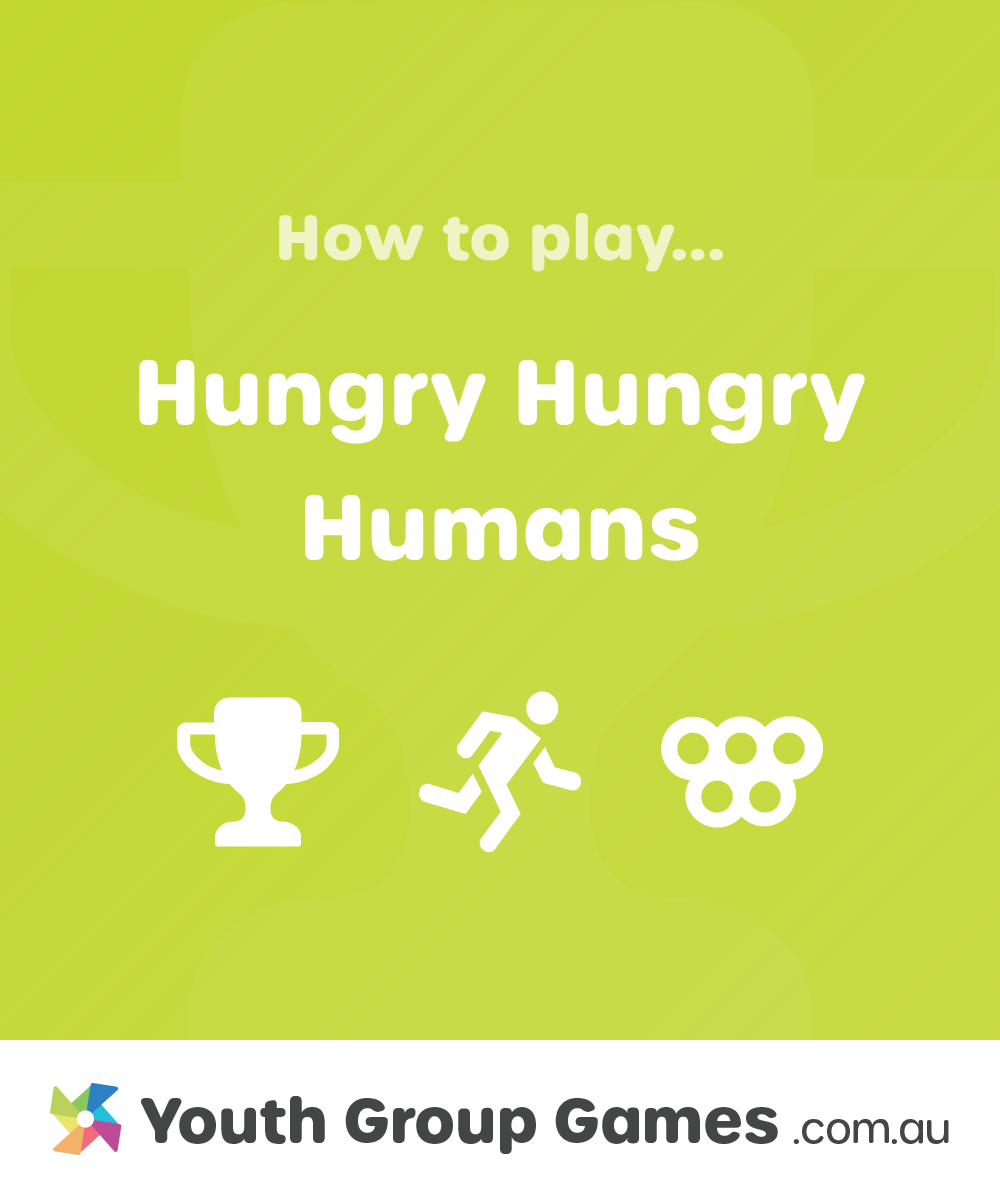