Get To Know You Bang

How To Play Get To Know You Bang

This is the "get to know you" edition of the youth group game called "Bang". You'll need to know the general rules of Bang to understand this game so it's best to read them first:

Read the rules for Bang.

Firstly get everyone in the circle to say their name, their age and their favourite hobby. Once you've done this you can begin.

For round one, let everyone know that before saying "bang" they will need to say the name of the person who gets pointed at. For round two, you could try saying the age, and for round three, you could go for the hobby.

It may get tricky for kids to get it right because they will often say the name of the person they are looking at, not the person who ducks down.

get to know you

Read the instructions to Bang, then this will be clear. It's a great variation.

Read the instructions to the original game first. It will make much more sense.

For those who don't understand: One person (or teacher) stands in the middle and and will suddenly point at a person in the circle. The two person on either side of that person have to say that persons name. The person who was pointed at ducks. Whoever says the name first stays in. Anyone who messes up or says the names slower has to sit down for the rest of the game.

So for those commenting, my guess is that after you have gotten everyone to say their name, age, and hobby you randomly point at someone in the circle. That person then ducks down and the person on either side of them turn to each other and in round one have to say the name of the person in-between them. I gather the person who gets it right first stays in the game and the other person sits down. At least that is how I'm going to attempt to play it.

I dont understand how it works.

I dnt get it

Who ducks down and when? 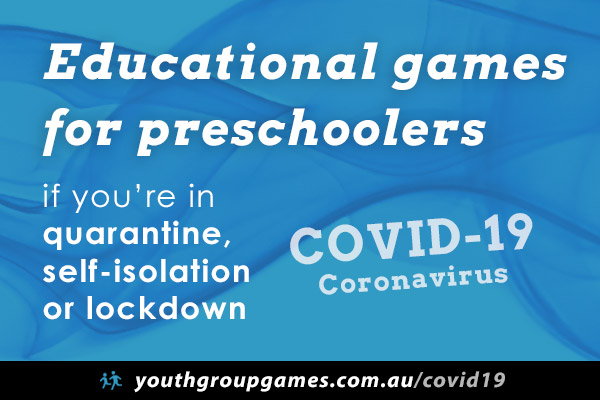