Added by
Freak the Geek
on

How To Play Steal the Bacon

This game is simple and is a great icebreaker among youth groups and camps.

Divide the group into four teams and send them to a corner of a large room, or selected areas outside. Placed in the center of the playing field is an object representing bacon. Everyone except the facilitator lies down with their backs to the "bacon."

The facilitator will say something like, "You brushed your teeth this morning." Everyone who has indeed brushed their teeth will rush up and attempt to steal the bacon from other players and bring it back to their team's area.

Please, no pushing or shoving other people.

There are many topics you can use for this game. Like...
"You like Burger King better than McDonald's."
"You have an older brother."
"You've ridden a horse before."

What’s the objective, and how do you win

Posted by Annie 3 years ago
Pin it 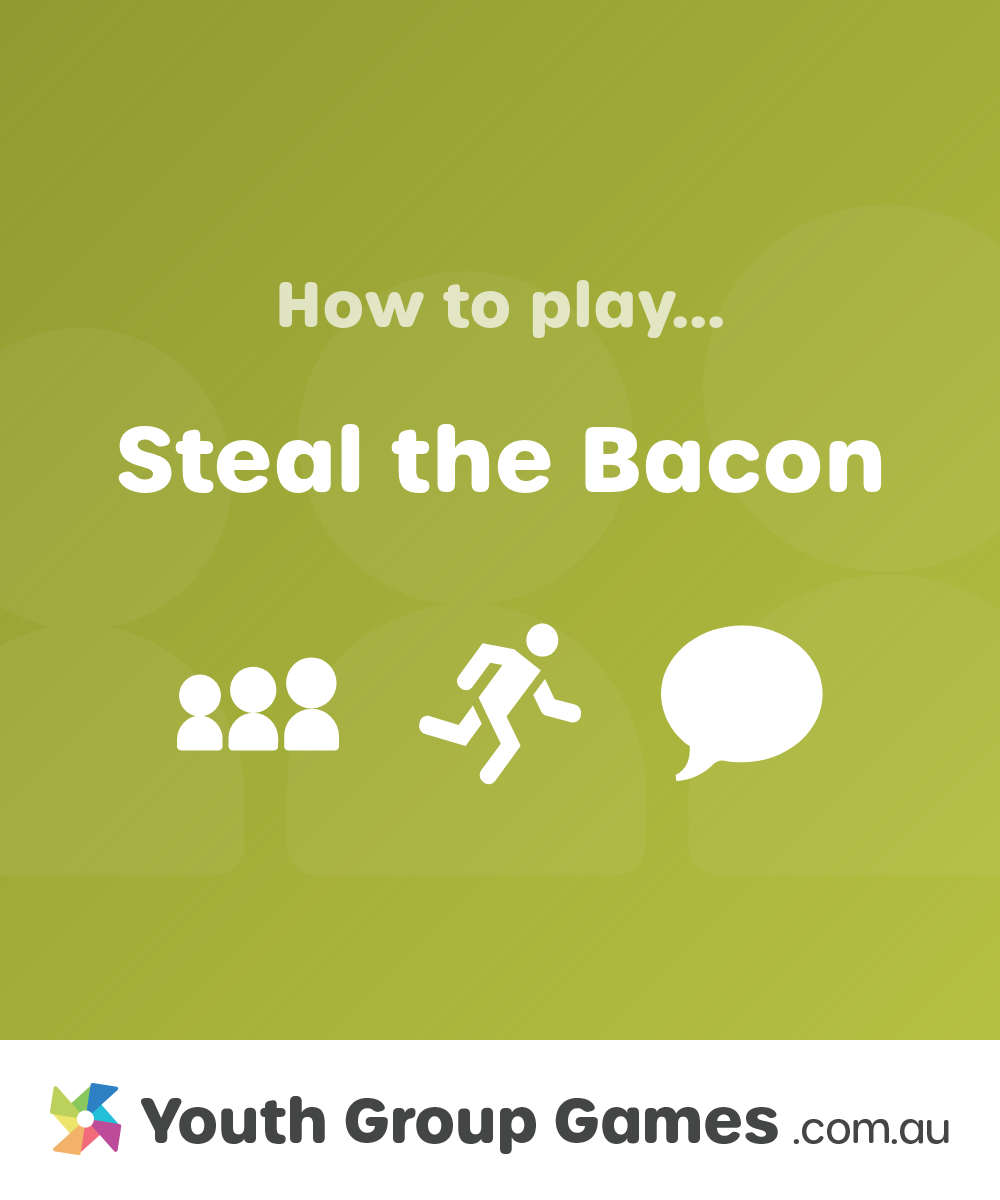