Added by
Samara
on

How To Play Gum Boot Goop

Each team of four has a pair of boots.

For each round, they nominate a player to answer a question. The player is asked a question which is near impossible (and sometimes stupid ie. what have i written, true or false. Whatever their answer, they are wrong). If they get it wrong, they can choose a can of unlabelled food which is poured into their boots. Keep going around until all questions have been asked.

When the boots are full, have four cones set up in a LARGE square (or if you want larger teams, a hexagaon or some other fancy shape) with a member of the team on each corner. From here on it's a relay race where the banana must make it's way around the square. The winner is first one back.

This is an AWESOME game, the more slimey the stuff going into the boots, the better. HOWEVER, large boots are best as we had one pair get stuck on a kid AND make sure the owners of the boots are aware that their boots may smell a bit. We're still soaking our boots four days later :s

cans of food (labels ripped off with a number on top), can opener, 1 pair of gum boots per team, cones, a peeled banana per team

'a peeled banana per team'

read between the lines peeps....

My guess is the peeled banana is passed from one member to another at each of the four corners, although I could be wrong...

That sounds gross.
P.S where does the banana go is it just there to eat at the end or what?
More details on that please.

Does each person in the team have to wear the boots?

where does the banana go? Do they carry it in their hand?

oh emm gee that sounds fun im soo gonna try that..but maybe so its not so messywith a really be glove and not put a whole can hehe but that sounds like a really good game!!! 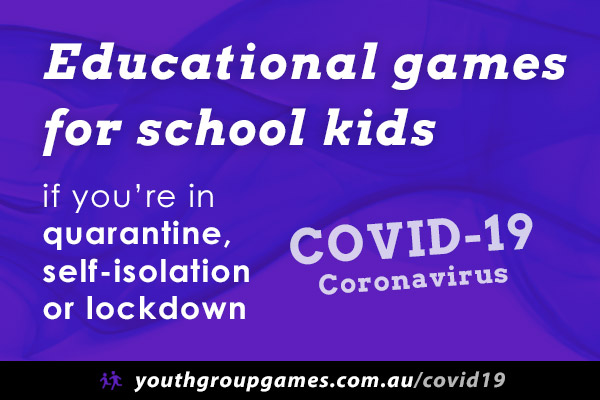