How To Play Chocolate Game

Chocolate bar, dice, and various items for children to wear.

Place a chocolate block in the center of the table. The candy should stay in its wrapper and, to make the game last longer, you could wrap the chocolate block in layers of gift-wrapping paper as well. Each person sitting around the table takes a turn at rolling the dice. The 1st person who rolls a six gets to start eating the chocolate block -- but only after he puts on a pair of rubber gloves, a cap, facemask; an apron, and only after he runs once around the table; Then with only with a knife and fork he must remove the wrapper and cut and eat the squares of the chocolate one at a time. Add or remove whatever steps you want to make the game easier or more difficult.

Great I will try this with my youth

Posted by Sampson Tetteh 2 years ago

Posted by [email protected] 3 years ago

Posted by Jess 4 years ago

I love this site! So many great ideas. The comments section from the leaders is just as entertaining in and of itself as some of the leaders take such delight in going to great lengths to make the antics the kids have to perform even funnier!! i.e. "If you split the chocolate bar on smaller pieces you can force them to eat it with chopsticks."...TOO FUNNY!

Posted by Sandee 5 years ago

I LOVE THIS GAME!

Posted by Iffy 7 years ago

If you split the chocolate bar on smaller pieces you can force them to eat it with chopsticks.

Posted by Kuba 8 years ago

That sounds cool, must try it

Posted by Tony 9 years ago

Oh, I'm excited to try this one with my youth group tonight! Thanks!

Posted by Zinnia 12 years ago

this game is a classic and works with everyone, we play it all the time

Posted by tally 13 years ago
Pin it 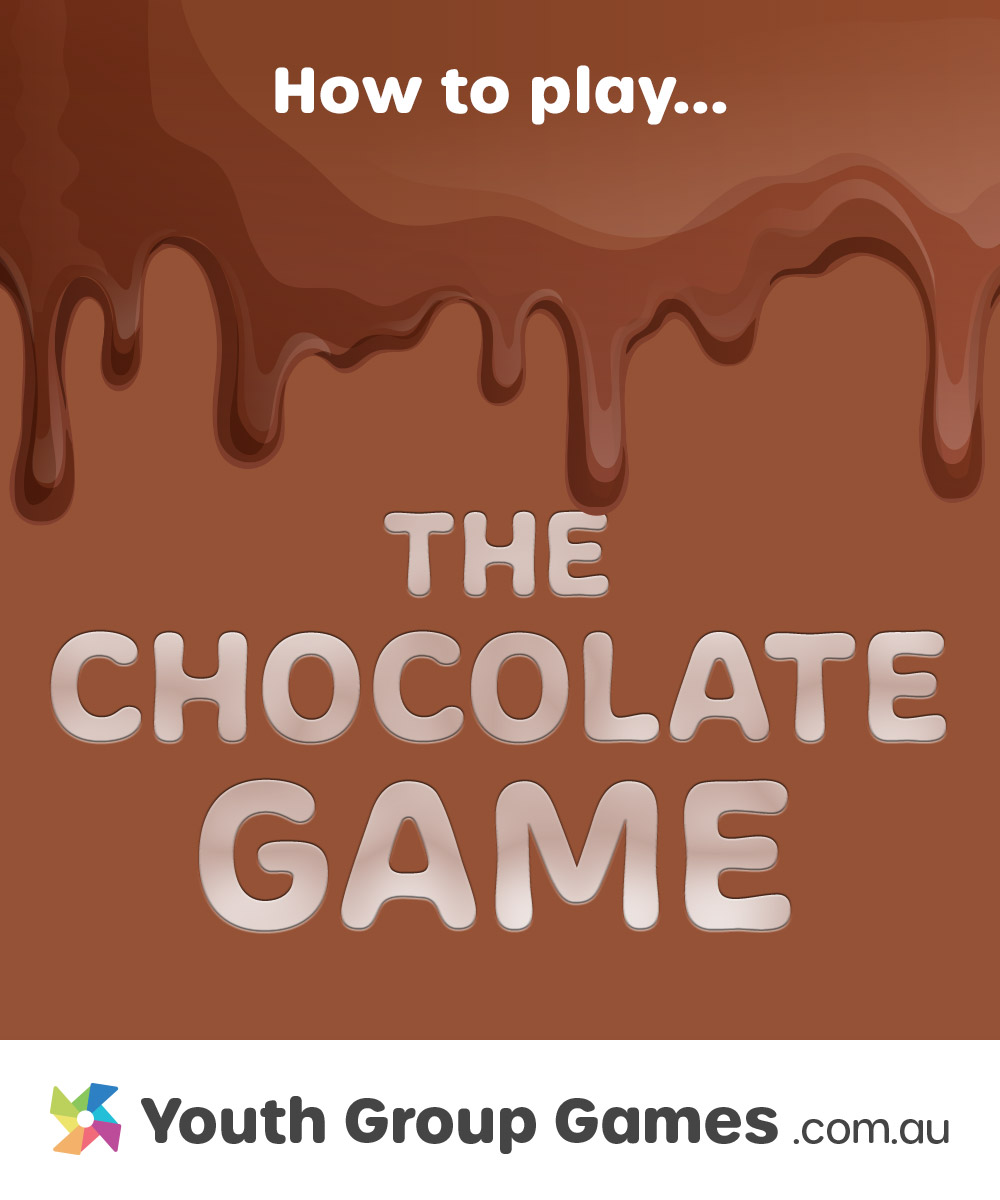