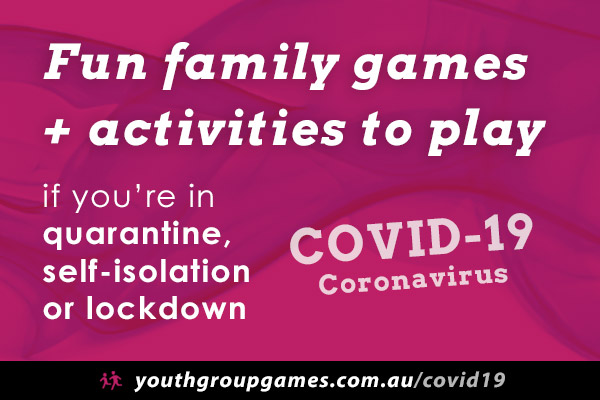 How To Play Hypocrisy

This game is super simple but loads of fun. It's actually based on an old obscure board game but we've adapted it into a fun small group game. It's aimed more toward high school and college age groups and works best in small groups of 6-12 people, but you can play with as many as you can handle.
The point of the game is to take turns creating new rules that everyone must follow in hopes of tripping up the other players. But there's a twist. Players can choose to make themselves exempt from any rule they introduce themselves. This adds a strategic element and encourages people to get creative, leading to some hilarious results.

Here's how to play:

- Have everyone sit in a circle and pick one person to be the "Judge". The judge will be responsible for keeping track of what rule's are in play, who's exempt from which rules, and settling disputes if needed. The Judge also has to approve all rules before they go into effect and can veto rules that are too unfair like "no one can breathe but me". Normally the judge is also a player but if you think that would create problems for your group consider making them an impartial observer instead.

- Starting with the judge (or at random), take turns introducing new rules. An example would be "no one can say the word 'I' for the rest of the game" or "no one can show their teeth" etc. When a player introduces a new rule, they must say "I'm Exempt!" before the rule goes into effect or they will have to follow it as well. Rules go into effect after the Judge approves them.

- Anyone who breaks a rule they aren't exempt from is eliminated from the game. The last person left is the winner!

This game is easy to adapt for different groups. After playing a few times you might find that your group can police themselves and you don't really need a judge. The judge is just there to keep the game fair and balanced, so feel free to go without one if that's the case. If you're playing without a judge just let the group collectively approve/veto rules.

None (pencil & paper, or dry erase board can be helpful for larger groups)